About half of the food consumed in the UK is produced in the EU and other countries therefore maintaining UK’s food safety standards are a must as the food industry prepares for Brexit.  Factor into this, the number of official labs for food and feed testing has declined in recent years.  This prompted the Food Standards Agency to commission Fera Science Limited to conduct a review into the capacity, capability, and governance of the U.K. official food and feed laboratory system.

The work carried out by Fera was a detailed review of UK lab provision to support future policy making as well as addressing the gaps and weaknesses ensure the UK maintain its high safety standards.

The aims of this study were to:

Authorities and Government departments on feed and food enforcement;

of feed and food for Day 1 of EU Exit;

(iv) highlight the gaps, deficiencies and areas for improvement in the current system and

improvements that can be made within the current legislative framework;

The first phase of the two-part review was done by Fera and it highlighted several areas that were found to have an insufficient number of U.K. based Official Control Laboratories (OCLs) and/or Official Laboratories (OLs) capable of performing enforcement for feed and food controls.

OCLs support Food Standards Scotland (FSS), the Food Standards Agency (FSA) and local authorities by testing the safety and standards of food and animal feed. In England, Wales and Northern Ireland the FSA is responsible for official controls for feed and food enforcement and in Scotland it is FSS.

Areas where there was limited, or no capability included;

It is well known that the cost to set up the analyses for the areas of limited/no capability in a laboratory is prohibitive unless large numbers of samples can be guaranteed together with a sampling strategy and budget. Considering the number of official samples taken in these areas in recent years then it is maybe not surprising that this capability has not been developed/maintained at this level.

The report continues to outline that all labs involved in official controls for feed and food were found to have the instrumentation and skilled resource to be able to implement new methods in their labs with appropriate funding.

While the labs won’t be prepared straight away after Brexit as it takes time to develop, in-house validate and gain accreditation, with appropriate training most tests required to support enforcement could be covered by the network of OCLs and OLs. These labs also have access to a network of overseas partner labs, National Reference Laboratories (NRLs) and other testing labs by sub-contracting.

The review also found there was lab capability for official testing of samples for microbiological contamination across the UK with a number of Food Examiner and Public Analyst labs able to do the required analyses.

The second phase of the review was done by Ernst & Young, who did a risk assessment on the “as-is” situation to identify mitigating actions which could reduce risks.

Fera acts as National Reference Laboratory under Regulation (EC) No. 882/2004. The Regulation establishes a harmonised framework of rules for Member States to adhere to at a Community level for monitoring and enforcing feed and food law to ensure feed and food is safe and wholesome. 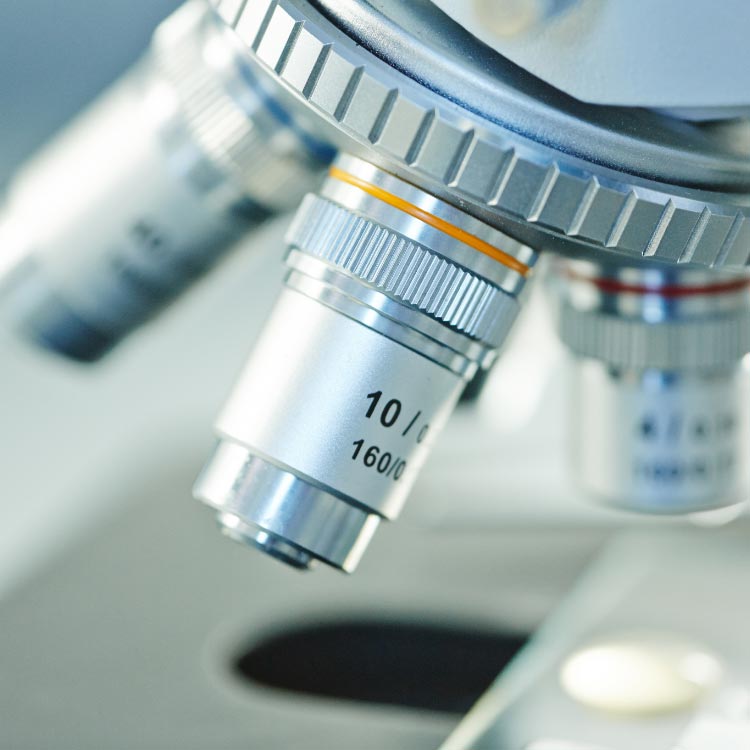 The Scientific Advisory Committees advise on the development of policy issues that have major implications for public health and ensure that policy decisions are based on the most up-to-date science and evidence. 3 leading scientists from Fera Science have been appointed.