Bug hunting in the Emerald Isle of the Caribbean

Montserrat is a UK Overseas Territory in the eastern Caribbean. It is nicknamed "The Emerald Isle of the Caribbean" both for its resemblance to coastal Ireland and for the Irish ancestry of many of its inhabitants. It has many unspoiled natural landscapes, due in part to a small human population, low number of tourists, little development compared with most other Caribbean islands, rugged terrain, and restricted access to half the island due to volcanic activity. Consequently, it supports a diverse range of unique ecosystems and habitats that sustain many rare and threatened plant and animal species. These are highly vulnerable to the introduction of invasive alien species which can negatively impact biodiversity, the economy and human health. A workshop organised by Jill Key of the GB Non-Native Species Secretariat, Chris Malumphy of Fera and the Government of Montserrat, with financial support from the UK Government Conflict, Stability and Security Fund was held in November 2019 to help strengthen biosecurity and protect their agriculture and natural environments. 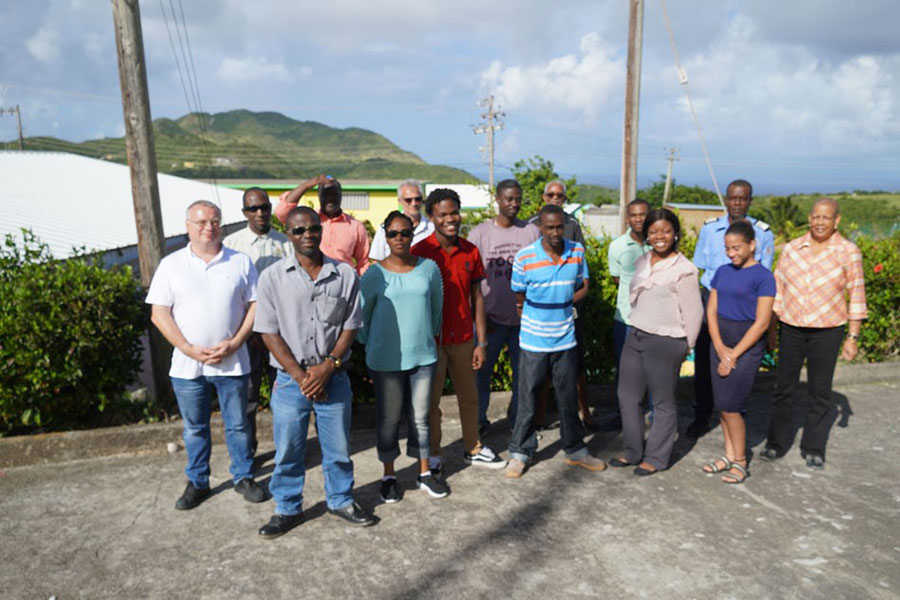 The workshop included field visits to ‘backyard farms’ to look for potential plant pests with staff from the Ministry of Agriculture, Lands, Housing and the Environment, and other workshop delegates. We were fortunate to have some highly experienced extension workers, Elvis Gerald and Bernitta Serrant, show us some of their current agricultural problems. Training was provided to enable identification of the main plant pest groups and diagnosis plant damage.
Three recent introductions of invasive species are: Seychelles scale which is a pest of several crops and worryingly, was also found on native plants in the Central Hills; Citrus psyllid which vectors the bacterium causing citrus greening disease which can severely limit commercial citrus production; and croton scale which is a major pest of several crops and ornamental plants. The largest ‘bug’ observed was the Montserrat tarantula, a species only found on the island and nowhere else in the World. It was found in the last place that I would have expected, climbing a window at the hotel behind Jill Key (GB NNSS) while she ate breakfast. She calmly rescued the giant spider by encouraging it to walk onto a large seed pod and placing it safely in the hotel garden.

The workshop was a great success with excellent participation by the delegates. Approximately 150 invertebrate species were recorded of which 30 appear to be new for the Territory, including some major new agricultural pests, and we are currently collaborating on a publication reporting some of these new pests. 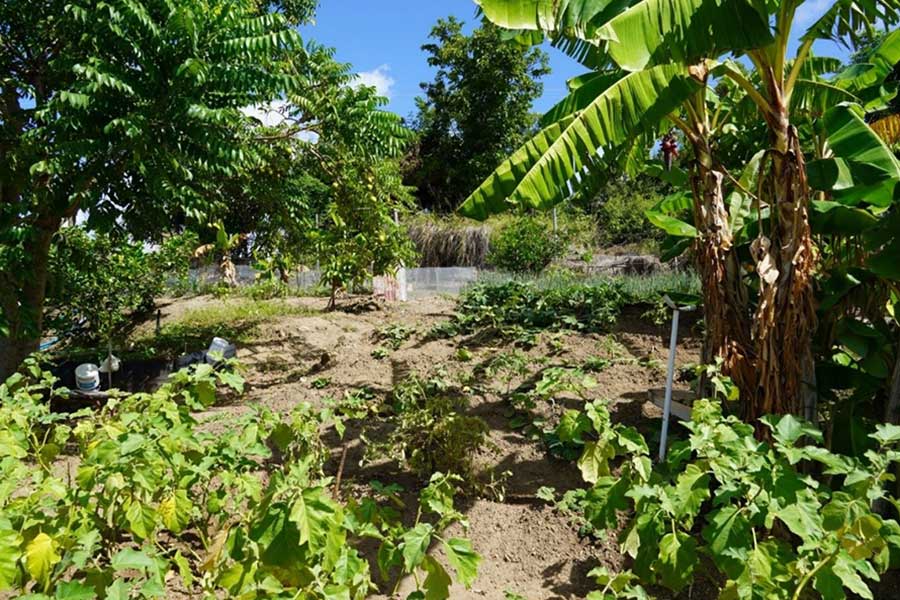 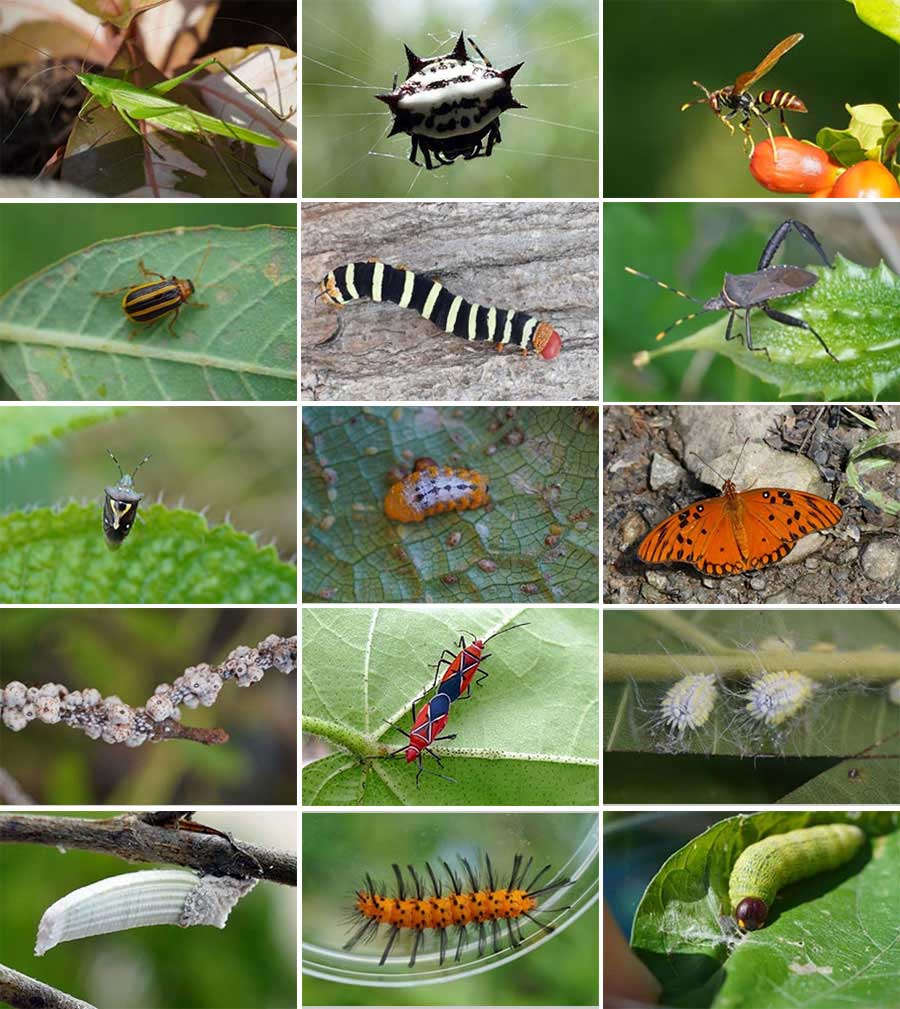 Examples of some of the bugs observed in Montserrat © C. Malumphy 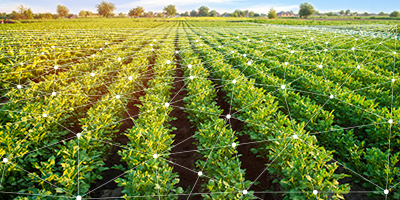 Fera's Plant Clinic is the largest in the UK. Our work supports healthy plants and crops, increasing sustainable food production and protecting the environment. 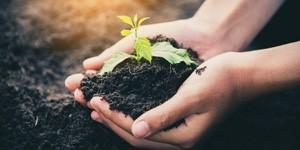 We are helping farmers and industry to understand how different soil properties influence the development and spread of pests and diseases. We help by developing more effective soil-management strategies to mitigate these risks.