In 2017, Fera commissioned research to examine public attitudes to food safety and the levels of awareness of the risks to public health. More than 2,000 people from across the UK were surveyed. The survey found that most people were unaware of all but the most common and high-profile food safety threats. Below is a round-up of the key findings.

When respondents were asked to list the food safety threats they were aware of in the UK, 35% were unable to bring any to mind. The most frequently recalled risk was salmonella in eggs or chicken, mentioned by 17% of respondents. Next came food handling storage and hygiene, mentioned by 12% of respondents, followed by E. coli (10%), horsemeat fraud, deliberate tampering of food and genetically modified food (all 6%). Awareness generally was greater among people in the 55 to 64 and 65+ age categories. When respondents were prompted with a list of threats to food safety, more than 80% said they had heard of E. coli, and 52% were aware of food mislabelling and the impact of pesticides. Other threats that registered high levels of prompted recognition were campylobacter (31%), antimicrobial resistance (20%) and mycotoxins (16%).

The survey assessed people’s recollection of food safety incidents. Perhaps not surprisingly, almost 80% of people were able to recall the horsemeat scandal, having been one of the most high-profile cases of food adulteration in recent years. E. coli and salmonella outbreaks were familiar to 66% of respondents, while 22% were able to recall incidents of mislabelling of foods containing allergens. Once again, the highest levels of recognition were among the older age groups. When asked what they were most concerned about in relation to UK food safety in the next five years, 34% said they had no concerns or didn’t know of any. False labelling of products was the area of greatest concern, mentioned by just 9% of respondents, while E. coli was registered as a concern by 8%. Other concerns included Brexit, food hygiene and handling, and pesticides – all mentioned by 6% of respondents. People were then asked how concerned they were about food safety in the UK. Most people (54%) said they were “somewhat concerned”. Only 18% were “very concerned” while 17% were “not at all concerned” and 11% said they hadn’t thought about it. Interestingly, younger age groups featured more prominently among those that were “very concerned”, perhaps reflecting a lack awareness and therefore apprehension about the potential threats. More than half of respondents (51%) felt that food fraud was a “very important” issue for the UK, and a further 32% rated it as “somewhat important”. In relation to the world, 57% believed food fraud to be a “very important” issue and 31% felt it was “somewhat important”.

Respondents were asked specifically about their concerns in relation to food safety following Brexit. They were asked what they would most want check if a significantly cheaper product was available in the supermarket after Brexit. More than half (57%) said they would want to check the country of origin, and 51% would want to check whether the item was previously banned for import into the EU. Other areas of concern for almost half of respondents were welfare standards if the item was an animal product, the production processes involved and whether the item was genetically modified.

Summary of the findings

Overall, the survey found that the range of specific concerns and the threats that were uppermost in people’s minds were limited to incidents that had received extensive media coverage. The very broad range of risks to food safety from food fraud, adulteration and contamination were widely acknowledged by respondents. While improved education may be part of the solution – helping to raise awareness of food safety risks – it’s clear that the work of food safety agencies and science organisations in detecting and mitigating food safety threats is essential in protecting the public. With such low awareness levels, it’s difficult for consumers to know how protect themselves, which places the onus more than ever on food growers, producers and manufacturers to ensure their products are safe, authentic and accurately labelled. 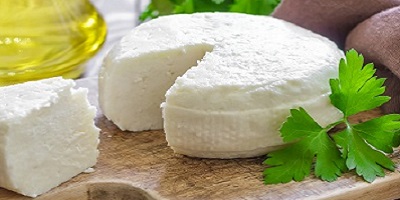 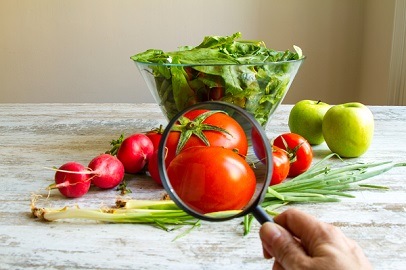 Proficiency testing is an essential part of laboratory quality procedure and participation is a mandatory requirement of ISO 17025 accreditation. Fapas proficiency testing provides an independent assessment of your laboratory performance and compares your results to laboratories worldwide. 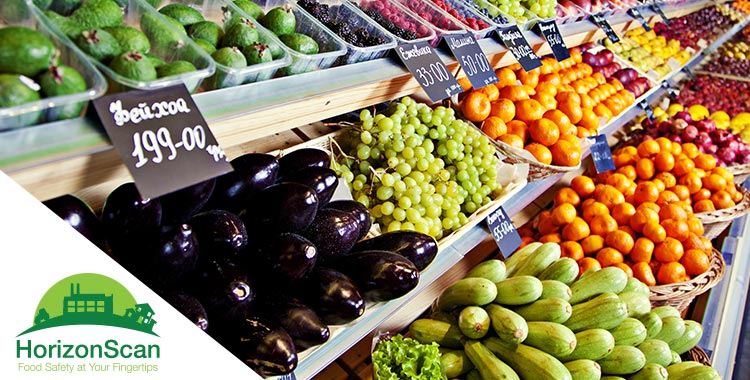