Research programmes (Figure 1, shown right) have shown that there is a correlation between the NPA and methyglyoxal (MGO) in Manuka honey.

MGO in Manuka honey is derived from dihydroxyacetone (DHA) which is naturally present in the nectar of Leptospermum scoparium. In the presence of sugar, DHA undergoes a chemical reaction to form MGO, a process which is driven by the higher temperatures found within the bee hive. Laboratory tests have shown that MGO displays antimicrobial properties (2) and its concentration can be related to the strength of phenol that would kill a similar number of bacteria. For example, 83 mg/Kg of MGO in Manuka honey would have the same antiseptic strength as a 5% phenol solution. This phenol equivalence is often referred to as the TA (with peroxide activity) and the NPA (without peroxide activity). For example, an NPA 5+ honey would have a phenol equivalence of greater than 5%. However, only the antimicrobial activity that can be ascribed to MGO (the NPA) is a particular property of Manuka honey. Hence, the MGO concentration and the non-peroxide activity are rightly used to grade Manuka honey according to is antimicrobial strength. This is also the basis for the UMF quality mark where the numbers associated with UMF (e.g. UMF 5+) and NPA (e.g. NPA 5+) can largely be considered as directly comparable, at least in relation to the concentration of MGO that the honeys contain.

The science at this current time cannot differentiate between natural and synthetic MGO or DHA so there is a risk that the apparent quality of Manuka honey can be raised by adding MGO and/ or DHA. However, the ratio of MGO to DHA can indicate when one or the other has been added. We also know the approximate natural ranges of DHA and MGO and very high values for either would be suspicious. 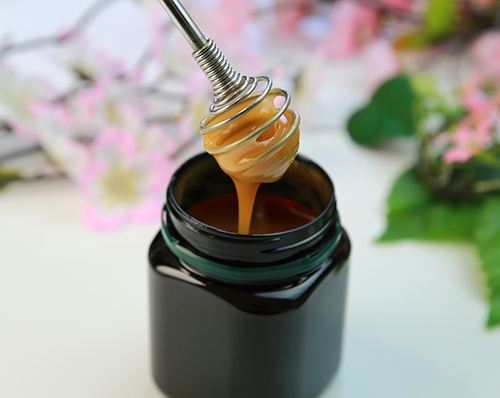 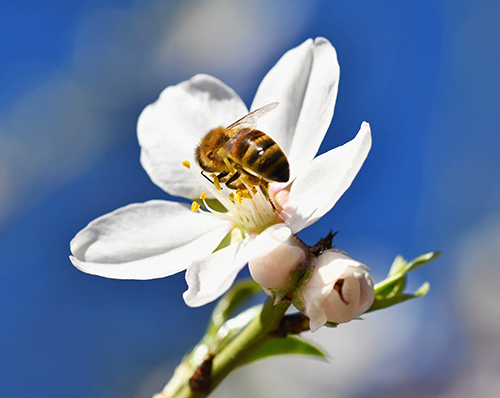 The latest research (3) has shown that Leptosperin is a highly effective marker for distinguishing between Manuka (Leptospermum scoparium) honey from New Zealand and honey derived from other native New Zealand plants, such as Kanuka (Kunzea ericoides). Plants of the same genus and/or species growing in non-New Zealand territories have similar nectar composition and this is heavily influenced by the environment/geology in which the plants are grown.  Authenticity markers for Manuka honey are also known to occur in entirely unrelated plants. For example, 3-Phenyllactic acid (3PLA) is a constituent of nectar from Scottish heather (Calluna vulgaris). It is therefore important to take authenticity test results and traceability information together when establishing the authenticity of New Zealand Manuka honey.

Why is Manuka honey so expensive? 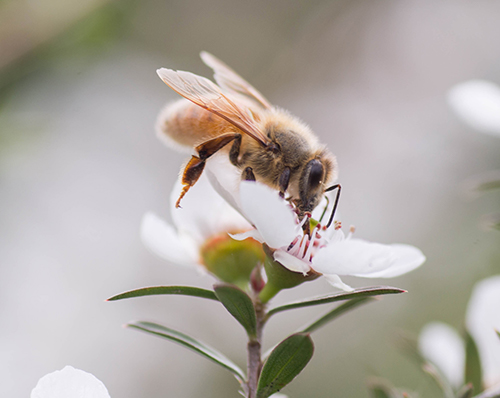 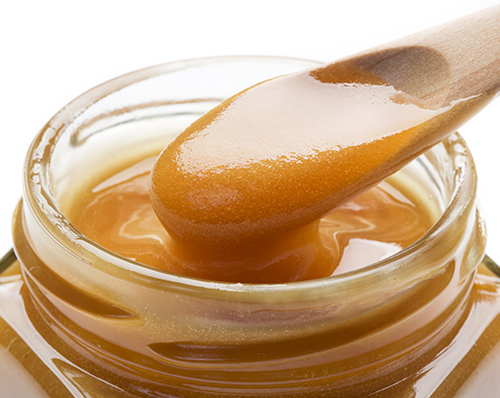 Fera honey analysts use industry leading techniques and cutting edge technologies to establish levels of the marker compound leptosperin within your Manuka honey samples. Through this analysis, the authenticity of your Manuka honey can be assessed against the findings of international research programmes and industry standards. Total Activity (TA) and Non-Peroxide Activity (NPA) are measures of the ability of a honey to inhibit microbial growth. Phenol equivalence testing through traditional plate bioassay methods is used to accurately assess these levels and allow producers to ensure labelling requirements are met.