Insects no more risky than other proteins as animal feed

That’s the preliminary conclusion of PROteINSECT, three-year study of whether feed based on fly larvae could help mitigate environmental problems caused by the rapidly growing global demand for meat and fish which our colleague Elaine Fitches and team have been leading on. It has been recognised that insects form part of the natural diets of pigs, poultry and fish anyway.

Did you know that some 14 per cent of the world’s ocean fish catch is fed to farm animals and growing demand for soya-based feed is driving deforestation and undermining staple food crop production?

Elaine Fitches and colleagues compared farm animals fed house fly larvae meal with others given conventional feeds in a series of trials. Replacing up to half of the fish meal in the diets of Atlantic salmon over eight weeks with larvae meal resulted in little difference in growth rate, feed intake and body weight.

Adrian Charlton explains “Environmental concerns and the EU protein deficit, along with fluctuating global protein prices, are huge concerns and it is important we look at additional sources of protein to achieve a sustainable UK agriculture. Insects are an innovative new source of feed. And according to initial studies, a viable option for farmers to consider for inclusion in livestock diets. They are also a natural component of the diet of poultry, pigs and fish, so it is logical to investigate the options of feeding insects”.

“There is a lot of work to do to understand and manage safety risks for animal feed, however, early indications are very promising,” says Adrian. “In terms of a protein source, insect protein is around 86-89% digestible; significantly higher than most vegetable based protein. There is also the potential for high value by-products such as fats and oil.” 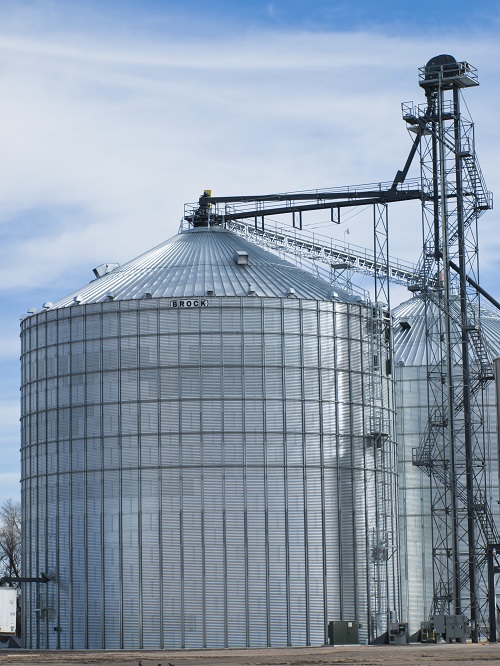 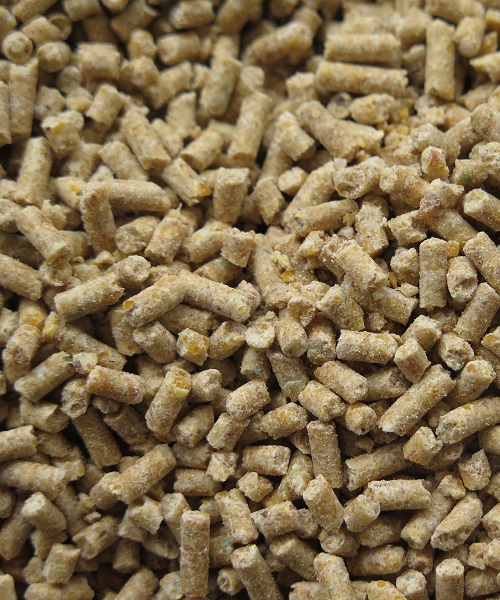 The PROteINSECT report also calls for the relevant legislation to be reviewed, although Elaine says more research on safety is needed before that can happen. Commenting that “Consumers increasingly understand the need to use our resources sustainably, providing we can demonstrate it’s safe, I think insects fed on waste have real potential.”

Adrian reaffirms Elaine’s comments “However, early results are encouraging and the potential financial benefits may be significant for UK livestock farmers. Further research will be needed to ensure that a robust international safety framework for insects in animal feed is adopted and when that is achieved, insects have the potential to change current livestock feeding,”

Fera research into insect protein was recently featured on BBC Countryfile. You can listen to an audio extract on our podcasts page.