Three members of the EFRA (Environment, Food and Rural Affairs) Select Committee spent a day at National Agri-Food Innovation Campus (NAFIC) near York to see the very latest science and technology being developed to support sustainable intensification of farming to increase the UK’s food security and competitiveness in international agri-food export markets.

Welcoming the group, Fera Chief Executive, Dr Andrew Swift, recapped the inter-relation of Fera and CHAP and acknowledged the support of each of their principal stakeholder groups including Department for Environment, Food and Rural Affairs (Defra), the Department for Business, Energy and Industrial Strategy (BEIS) and Innovate UK adding that, in his view, there had seldom been a more important time in recent history for the UK to respond to the challenges of the global agri-food economy as it prepares exit from the European Union. 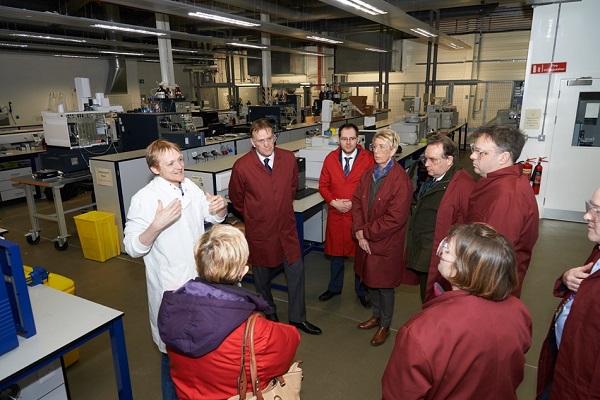 The three MPs, including Chairman Neil Parish (Con: Tiverton and Honiton) and local MP. Julian Sturdy (Con: York Outer) (who are both farmers) and Angela Smith (Lab: Penistone and Stockbridge), saw at first hand some of the technologies and services being developed by Fera Science Ltd (Fera) and Crop Health and Protection Ltd, (CHAP) which is one of the government’s four agri-tech centres also headquartered at NAFIC. During the meeting they also reviewed the depth and breadth of expert services delivered by Fera in support of Defra since it entered into public private sector partnership under a Joint Venture with Capita plc in April 2015.

As well as learning about how Fera was protecting the UK and its Natural Capital from the threat of incursions such as the Asian Hornet, international food fraud, or eco-baselining the environmental impact of modern farming, they also heard how Fera and CHAP were committing resources to support regional economic development in food and agri - in line, both in skills development and training (from graduate recruitment to at all levels of apprenticeship) and in line with the evolving UK Industrial Strategy.

A tour of the site included a visit to the E-Flows mesocosm (outdoor laboratory) which is currently under construction and will accelerate the introduction of new plant protection products which are safer for the environment; a stop at one of CHAP’s mobile trailers available to farmers, growers and agronomists for on-farm diagnosis and solutions to crop health problems; a demonstration of a brand new experimental station to assess Vertical Farming which is being developed locally at Stockbridge Technology Centre and an introduction to CHAP’s smart technologies and precision machinery.

CHAP CEO, Fraser Black, said that he was very encouraged by the engagement shown by the Select Committee and their willingness and eagerness to understand the relevance of what we are doing to improve productivity, thanks to the combination of innovative technology and the best scientific expertise. 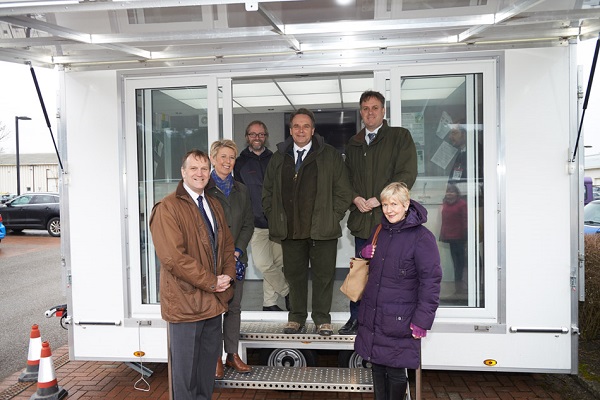 After the tour committee chairman, Neil Parish MP said “This has been an incredibly interesting day and given us a lot to think about. It’s all very necessary going forward if we want to make sure that the rising population is better fed. I am certain that Fera and CHAP will be at the forefront of this."

Julian Sturdy MP for York Outer said “The whole day has been very impressive. It is clear that Fera and CHAP operate at the very forefront of science and technology. Looking at the farming productivity graph, it is clear that the UK lies behind other countries, such as the US and some European countries. What we have seen from today means that the UK will be able to compete and catch up.”

Sheffield MP, Angela Smith, who is also vice chair (to Julian Sturdy) of the All Party Parliamentary Group (APPG) on Science and Technology in Agriculture also said that she was “hugely impressed and that the productivity gains from these technologies are enormous.”

The MPs will produce a report on their visit to share with their colleagues and were enthusiastic to return to NAFIC to see how the technologies are working once they come on stream.

The Edge of Field Waterbody Safety Assessment Facility (E-Flows) is designed to be a state of the art mesocosm providing a realistic test bed for regulatory risk assessments. 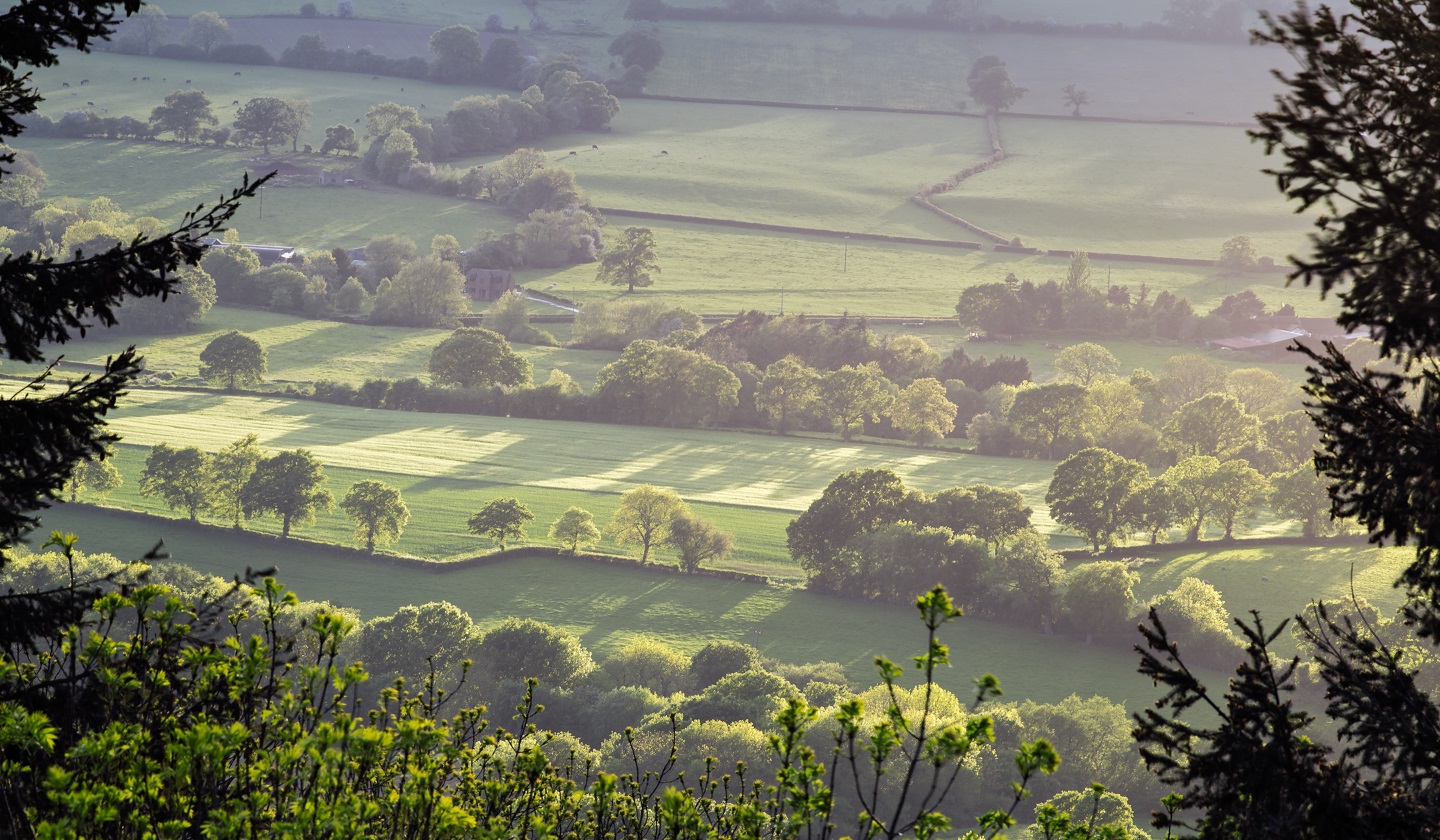 Our scientists conduct research and development studies to identify ways to improve crop health, yield, efficiency and value. In addition we offer a suite of resources, testing facilities and expertise to help industry to develop sustainable solutions.

While we need to intensify our agri-food systems to meet the challenge of a growing population, we must do so in a way that has less impact on our environment and is more resilient to climate change.