Every day, we are exposed to a mixture of multiple chemicals via food intake, inhalation and dermal contact. The risk to health that may result from this depends on how the effects of different chemicals in the mixture combine, and whether there is any synergism or antagonism between them. The number of different combinations of chemicals in mixtures is infinite and an efficient test strategy for mixtures is lacking. Furthermore, there is a societal need to reduce animal testing, which is the current practice in safety testing of chemicals.

The EuroMix project will deliver a mixture test strategy and test instruments using novel techniques as recently proposed by the Joint Research Centre (JRC) of the European Commission. The tests will result in data needed for refining future risk assessment of mixtures relevant to national food safety authorities, public health institutes, the European Food Safety Authority (EFSA), the European Chemical Agency (ECHA), industry, regulatory bodies and other stakeholders. Ultimately, this will provide information for future risk management decisions on the safety of chemicals in mixtures to be taken by the European Commission and the Codex Alimentarius.

EuroMix has been aiming to establish novel testing and assessment strategies for chemical mixtures found in humans, as well as the relevant tests and models to go alongside them.

The task was gargantuan. As Prof. Jacob van Klaveren, coordinator of the project on behalf of the Netherlands National Institute for Public Health and the Environment, underlines: “Prior to EuroMix, there was hardly any mechanism considering combined exposure to multiple chemicals via multiple exposure routes. This is hardly addressed in the current safety evaluation of chemicals, which is causing significant economical, societal and scientific concern.”

Various human biomonitoring studies have already proved that people in Europe have a considerable number of man-made chemicals in their bodies, originating from multiple sources, including food and water intake and dermal contact. Most European regulations stipulate the need to consider the potential mixture effect in the future. Besides, animal testing is less and less in vogue, and new testing methods are required. For the EuroMix team, the question was simple: How do we translate this goodwill into effective action? 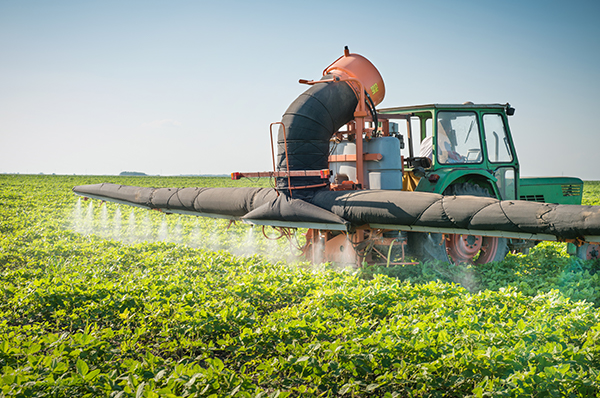 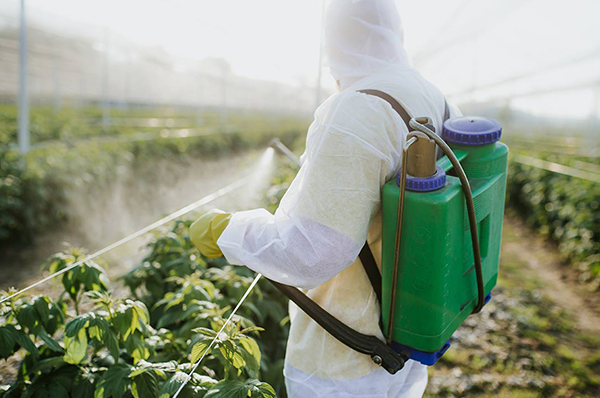 A new method for a pressing issue

“Our method starts with in silico modelling, to group chemicals into cumulative assessment groups in the absence of detailed toxicity data, and to set test priorities. From thereon, we use in vitro assays on the three adverse outcomes to investigate the appropriateness of assumptions related to dose addition as well as derive the relative toxicity of each chemical in a mixture. Results from in vitro testing are then compared with data from animal studies,” Prof. Van Klaveren explains.

Although in vitro assays already allow for the generation of new hazard data on as yet untested chemicals, Prof. Van Klaveren stresses how their results need to be extrapolated from internal exposure concentrations to external doses before being used in mixture risk assessment. For this, the EuroMix team developed nine specific and one generic in vitro to in vivo (IVIVE) models.

By the end of the project, the consortium will provide an open, web-based data and model platform. This platform includes: the results of in silico modelling; the in vitro test results and a modelling approach to derive relative potency factors; the IVIVE modelling approach; and the in vivo data.

A total of 11 Member States have already performed a dietary mixture exposure assessment using EuroMix data and models. Three case studies addressing multiple exposure routes of bisphenols and pesticides, along with a feasibility study on simultaneous exposure to pesticides, additives and contaminants regulated under different regulatory sectors, will soon be published.

For better or worse, chemicals have become an integrant part of our lives. And while there is still much we don’t know about the consequences of this ubiquity on our health, EuroMix is certainly making headway.


Find out about our other EU projects