EFSA has published its analysis of food data collected following the detection of fipronil residues in eggs last summer. Member States submitted to EFSA the results of more than 8,000 samples of eggs and chicken collected between January and November 2017.

The majority of these – 5,426 – were collected between September and November 2017 and analysed for fipronil and other active substances specified by the European Commission. Of these, 833 samples contained residues in quantities exceeding legal limits,almost all related to fipronil. The food products affected were mainly chicken eggs (including products of egg yolk and egg white) and fat of laying hens. Some exceedances were reported for muscle of laying hens. 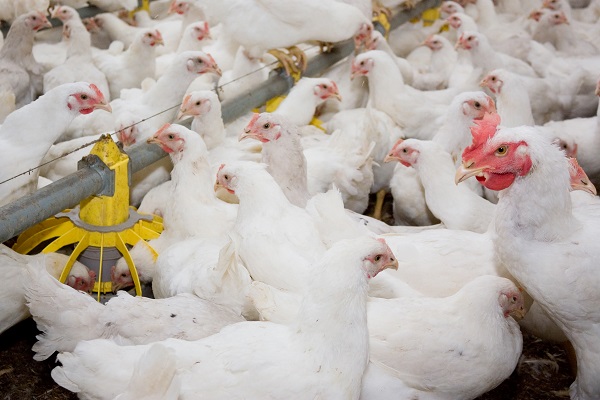 The European Commission said: “We welcome the efforts made by the Member States in collecting the relevant data in such a short time. We will share and discuss the outcome of EFSA’s report with experts from national authorities in the coming weeks.”

The exceedances for September to November were found in nine Member States – the Netherlands, Italy, Germany, Poland, France, Hungary, Slovenia, Greece and Slovakia. Exceedances were also reported by Belgium for the period January-August.

The detection of fipronil residues in eggs by Belgian authorities in July 2017 led to the withdrawal of millions of eggs across Europe. The contamination was caused by the misuse of non-approved veterinary medicinal products in poultry farms. 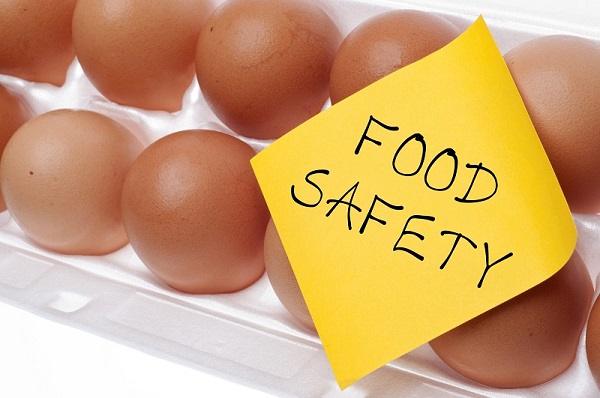 Fera has established a reputation for implementing new technologies, developing and validating new methodologies and extending the scope of existing methods in order to include new pesticide/matrix combinations.

Fera also has a long history of providing comprehensive surveillance/monitoring services involving the use of multi-residue methods and single/selective methods for pesticides that are not amenable to multi-residue analysis. We are the UK National Reference Laboratory for Veterinary Residues.

Fera is also one of five UK laboratories that undertakes the analysis of food samples for the UK national monitoring programme for the Defra Expert Committee on Pesticide Residues in Food (PRiF), formerly the Pesticide Residues Committee (PRC). This programme also incorporates the requirement for the EU coordinated multiannual control programme implementing Regulation (EU) No. 1274/2011.

Fera acts as National Reference Laboratory under Regulation (EC) No. 882/2004. The Regulation establishes a harmonised framework of rules for Member States to adhere to at a Community level for monitoring and enforcing feed and food law to ensure feed and food is safe and wholesome. 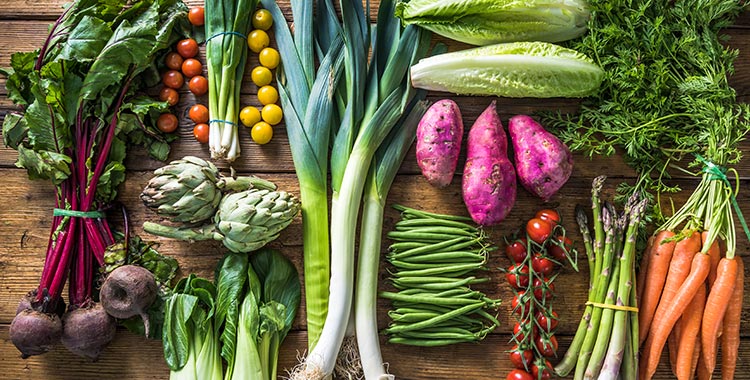 Fera food safety experts can both identify (screen) and quantify Fipronil and metabolite residues within a food sample using state of the art LC-MS/MS equipment. We can offer this test in a range of food samples including eggs.