Globalisation of trade and climate change has facilitated the spread and establishment of non-native species across Europe, posing major challenges to plant health.

The EU-funded Dropsa project is working with 26 partners in Europe, Asia, New Zealand and North America to find safe and sustainable ways to protect Europe's fruit industry from pests and diseases.

Commonly known as spotted-wing drosophila, Drosophila suzukii is an Asian fruit fly. Initially reported in North America and Europe in 2008 and 2009 respectively, “it is now widely distributed across both these regions, and is having significant economic impacts,” reports Dropsa project coordinator Neil Audsley, from Fera Science Ltd.

When the fly was first introduced, estimated damage was reported to be “more than €400 million each year in the USA and around €8 million in Northern Italy, resulting in substantial reduction in fruit yield,” reports Audsley. For consumers, these lower yields and associated costs for control may result in more expensive fruit on supermarket shelves.

Controlling bacterial pathogens is a further challenge to fruit farming. “Believed to originate in Asia, bacterial canker of kiwifruit, caused by Pseudomonas syringae pv. Actinidiae (Psa) has resulted in losses of more €40 million in Italy,” says Audsley. The canker is expected to cost New Zealand’s kiwifruit industry more than €250 million over the next five years. Xanthomonas fragariae and Xanthomonas arboricola pv. pruni are also having a significant impact on strawberries and stone fruits respectively. 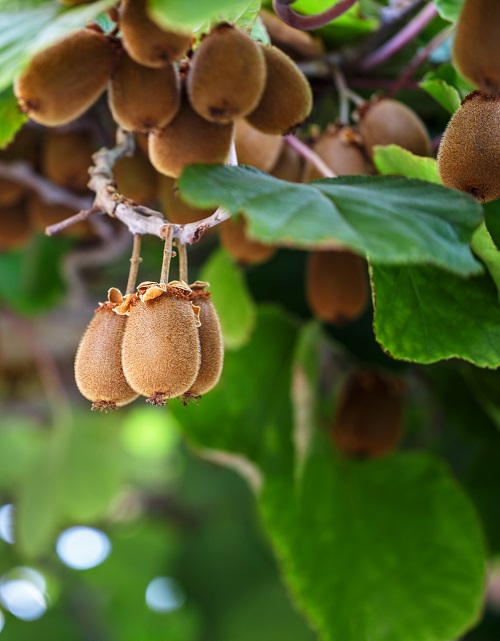 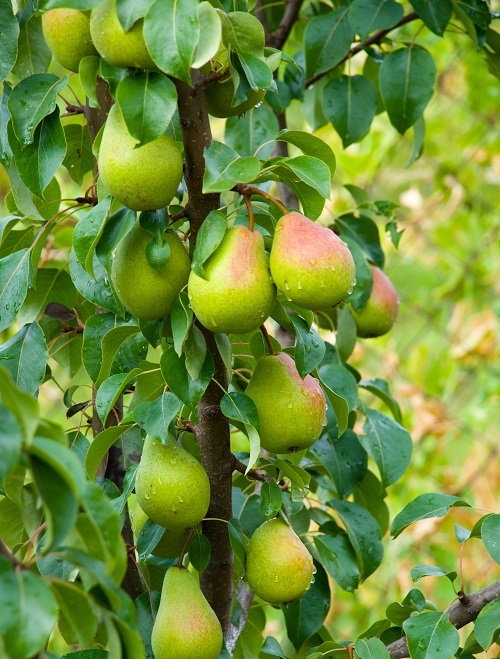 The Dropsa project is the first major collaborative project in Europe to investigate methods to protect fruit crops from D. suzukii and these bacterial pathogens. Coordinated by Fera Science, the project brings together research from 26 partners in Europe, Asia, New Zealand and North America.

Managing the fly: from nets to killer wasps

Unlike other fruit flies that only feed on over-ripe and rotting fruit, D. suzukii infests ripening fruit just before harvest. “During this period chemical pesticide application is restricted, which makes controlling the pest difficult unless alternative measures - including integrated pest management strategies - are developed to prevent or significantly reduce infestation,” says Fera Science’s Audsley.

The fly has a vast host range. As well as infesting many types of commercial soft fruits it also attacks wild fruits in their natural habitats, making it a particularly difficult pest to manage. “One solution is to cover commercial fruits with netting which almost guarantees protection, but this is labour intensive and too costly for most crops,” says Audsley.

Although significant effort both in DROPSA and other projects has been directed towards producing the most effective attractant, the identification of a D. suzukii sex pheromone remains elusive. Mass trapping using semiochemicals does not appear to be a viable option for reducing crop damage; however this may be more effective in lure and infect devices, currently under development. Here flies are attracted to a modified trap and infected with a fungal pathogen. The fly is allowed to leave the trap to pass the pathogen on to infect and kill other flies it comes into contact with.

An effective biological control strategy would provide the control in both cultivated and natural habitats that is required to reduce fly populations. Dropsa project researchers are evaluating both European and Asian natural enemies. While European parasitoids do not appear to be very effective, an Asian parasitic wasp shows promise as a biological control agent. However before this non-native species can be released, the associated risks must be fully evaluated. 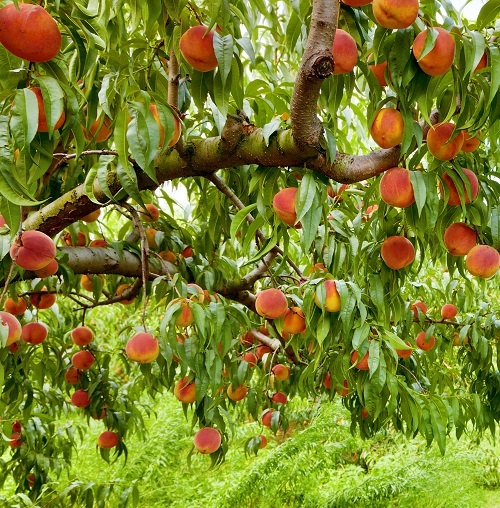 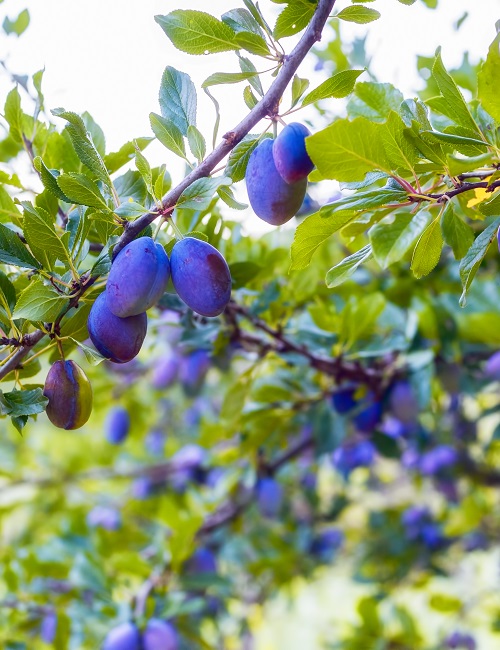 Detecting pathogens early is key to their control. Dropsa researchers have been developing a bacterial pathogen onsite detection tool – a small device — that growers can take into the field to test crops for the presence of pathogens. This tool is currently being tested and validated.

In Spain, researchers are investigating the possible impact of antimicrobial peptides. They have found these compounds to be effective against Xap, Psa and Xf and have formulated prototypes to be scaled up for use in the field. Techniques are being developed within DROPSA to inject these compounds into kiwi vines and peach trees. This stem injection technique delivers compounds directly into the plant (compared to topical spraying which can result in pesticide drift) and has been shown to effectively control Psa and Xap.

Cultural methods can make a difference too. “When farmers keep the area surrounding their crops clean and clear of waste and weeds this reduces alternative habitats for pests and pathogens,” explains Audsley.

In the final year of the project the control measures developed will be implemented and tested in the field to develop an integrated pest management strategy. This will include forecasting and a decision support system for growers, helping famers to determine the most cost-effective approach to managing these pests and diseases in their fields and orchards.