“High protein” is increasingly being used globally to market an expanding range of products, such as smoothies and snack bars. But what really is protein and is it all the same?

Proteins form a key part of the cellular infrastructure for most plants and animals with many thousands of different proteins identified. The diversity of proteins is part of the key to their function and this diversity is associated with the amino acids that are the building blocks of protein. Some of these amino acids are “essential”, which means they are required in the diet of many animals, including for human life. These essential amino acids are a sought after ‘commodity’ and usually have to be produced at such a scale for animal diets that their sourcing is becoming increasingly challenging to the natural environment. 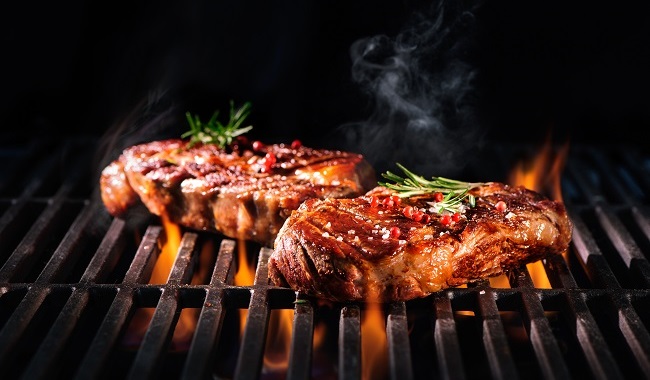 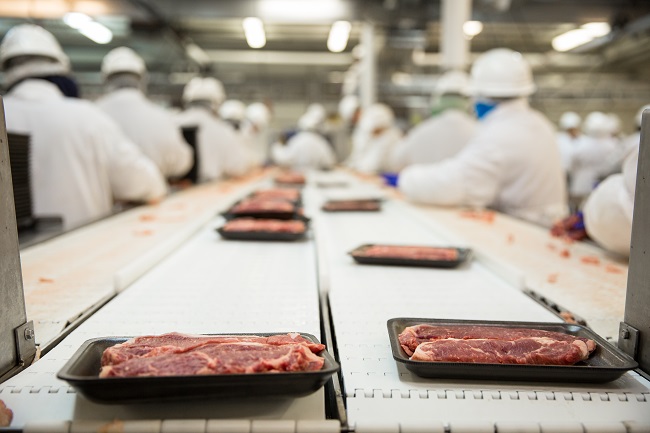 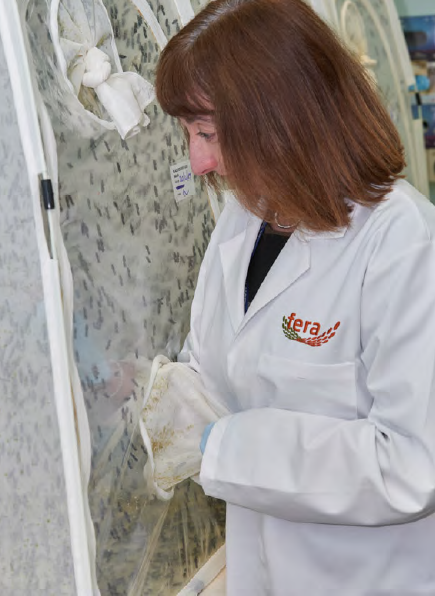 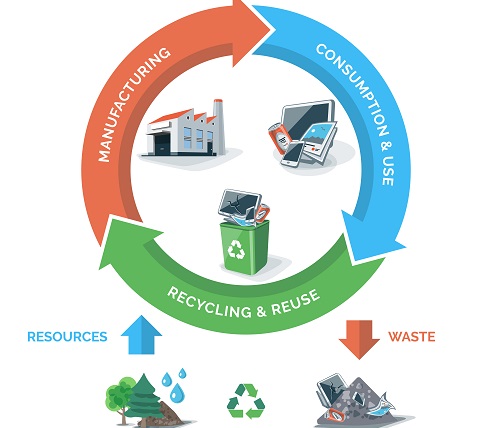 Increasing population, changing dietary preferences and exhaustion (conservation) of planetary resources will drive the incorporation of alternative sources of food and feed from those to which we have been accustomed over the last century. Insects as a source of protein for both food and feed is becoming increasingly established worldwide along with other sources of alternative protein, e.g. macro- and micro-algae, fungal and other plant and cellular production. The UK Food Strategy needs to accelerate the development of such products into domestic production at scale in order to bolster national food security and ensure that the UK does not lose international competitive edge.

Fishmeal is a key source of valuable amino acids, such as methionine, and our increasing reliance upon fishmeal has led to overfishing, with the associated damage to oceanic ecosystems. Some plants are also good sources of key amino acids such as lysine, but the main crop which has been used to provide this into animal diets is soybean, which is grown in vast monocultures, often where there was once a bio-diverse rainforest.

Today the EU is 80% dependant on imported GM soybean from North and South America to feed its livestock, adding significantly to the carbon footprint of modern, intensive, farming. The protein we feed to animals provides us with the most common sources of human dietary protein such as; meat, fish, eggs and milk and these introduce further environmental issues such as methane emissions from cattle farming.

What can we do to reduce the environmental impact of protein production?

Well firstly, keep it simple. When we feed protein to animals, they incorporate it into their bodies with different levels of efficiency. No animal is 100% efficient at incorporating protein, so there are losses each time an animal is fed. Because of this, from an environmental perspective, it’s a good idea to keep the protein production chain short by eating more plant-based protein. Including high-protein pulse crops such as peas, beans and lentils in human diets reduces the protein losses from animal feeding. New technologies are increasingly making plant-based protein available in innovative and sometimes ‘tastier’ forms. But not everyone is embracing this introduction, so it is important to understand the real cost of animal protein in order to make informed choices. Some types of fish and chickens, for example, have relatively short lifecycles in which they efficiently convert feed into body mass, requiring less resources and producing fewer emissions than slower growing farmed animals.

We can also consider what we feed to our livestock. Omnivorous and carnivorous animals, such as pigs and poultry, require the key amino acids that are generally found at high levels in fishmeal and soybean. What other sources of protein could be used?

There is growing momentum behind the use of insects in animal diets, particularly where ‘grubs’ are a natural component, such as for trout and hen rearing. Beside some major economic advantages that could be realised by large scale insect rearing for animal feed, there are huge environment benefits. By using a circular economy approach, food and farm residues fed to insects could provide the filler for the ever-widening global protein gap by ‘valorising’ such waste, cutting food miles and reducing emissions, making for ‘climate smart protein’.